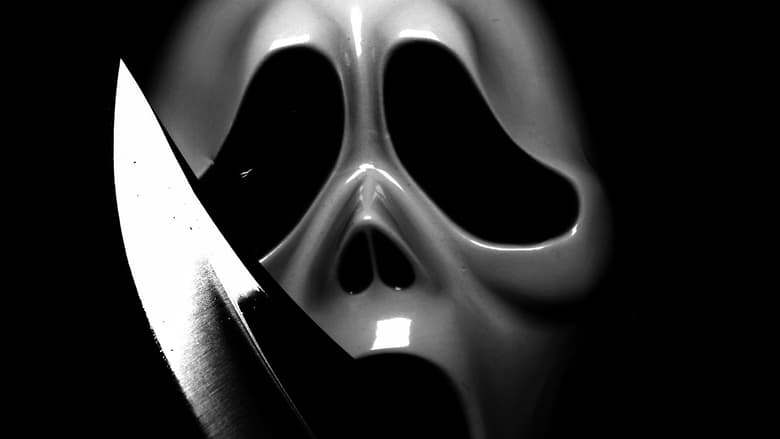 What a welcome return to Woodsboro #Scream is! A razor sharp, bloody introspection on the genre and Wes Craven's legacy. All the feels and one hell of a genre start to 2022. My horror heart is so full.

I have seen the new #Scream and it’s a winner! Yes it’s bloody, but also feels loaded with love and reverence for the original and the fandom it amassed … and felt like it was talking to me (to a degree). pic.twitter.com/x1gDCM9MYH

I enjoyed #Scream, but Craven's a tough act to follow. Despite being fun and surprisingly brutal, it plays it a little too safe to be truly great. The stakes and characters feel thin, and some strange decisions are made. Some major missed opportunities here.

The new #Scream is a BLAST & my favorite since the original. There’s some sharp writing here - a nice balance of well-crafted scares & amusing commentary on modern horror. It also pokes a lot of fun at itself, too, while remaining a bloody whodunnit & a damn good time. I’m a fan! pic.twitter.com/QZiguvUIWo

#Scream is a bloody good time & serves as a touching homage/continuation to Wes Craven’s iconic franchise and features some of the gruesomest, most original killings of the series. Legacy cast perfectly blends with the fresh meat. Jasmin Savoy Brown is the MVP 🔪🔪 🩸 pic.twitter.com/AbCTYands1

#SCREAM (2021) is a fittingly loud, bloody good time at the movies. It takes a knife to the heart of the modern 'requel' machine, "elevated horror," and toxic online fandoms. Seriously, no major film franchise is safe. This is Scream at its best since the first sequel, easily. pic.twitter.com/lNYkpZcrLp

SCREAM (2022): Definitely better than the sequels and in some ways even better than the original. After seeing what they could do with READY OR NOT, I shouldn't have doubted the Radio Silence creative team on this one! #Scream

As someone who has been in love with this franchise for a little over 25 years now, I totally and completely loved @ScreamMovies. Brutal kills, fun mystery & both the Legacy cast & newbies were great. Wes would be proud. #ScreamMovie #Scream pic.twitter.com/EoMkeI1CtR

#Scream freakin' slays! It's a textbook example of how to revive and reinvigorate a franchise and do it in killer style. Brutal genius, it has the razor-sharp smarts of the finest entries in the series with a third act that absolutely nails it. Two thumbs way up! #ScreamMovie pic.twitter.com/ZMmCDUFUrj

The new #Scream is the real deal. Such a well written script that keeps you guessing and wades into the treacherous waters of fandom in 2022. ‘Scream’ fans are going to love it. pic.twitter.com/caf2SqG0so

My first, non-spoilery #Scream reaction below.
…
…
…
…
…
…
I really dug it! Took maybe 20 minutes or so to click in and then it really picks up and has a lot of very satisfying, clever elements. A worthy new addition to the franchise. (Don’t ask me to rank yet! Need time)

The new #ScreamMovie is a blast. 1st act was a little slow, but 2 and 3 really deliver. Wild twists, gnarly kills, and some mind-blowing moments for longtime fans. #WoodsboroForever pic.twitter.com/CvtifKDt8i

Scream is Good. Jenna Ortega and Jasmin Savoy Brown in particular stand out. That’s all I’ll say for now! #ScreamMovie 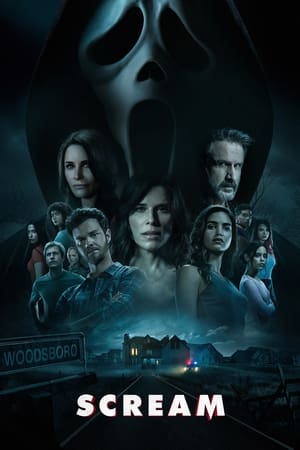